An interview with Mr. Sirakoulis Kleanthis on the Greek Translation of the PM² Artefacts 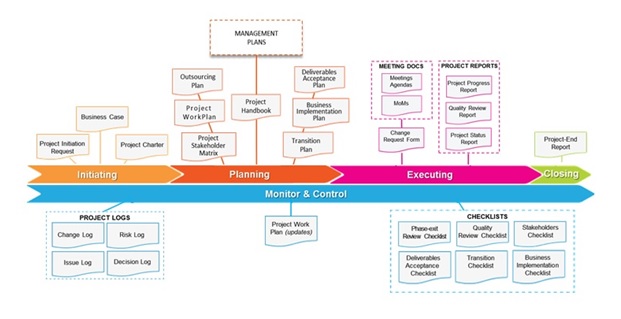 The PM² Alliance is proudly glad for supporting the effort of bringing closer the PM² Methodology to its stakeholders across Europe and beyond. So far, many individuals, organizations and volunteers have devoted time and energy in order to translate the various PM² Publications into different European languages.

This time, the PM² Artefacts have been translated into Greek, while efforts have already begun to translate them into other European languages as well. 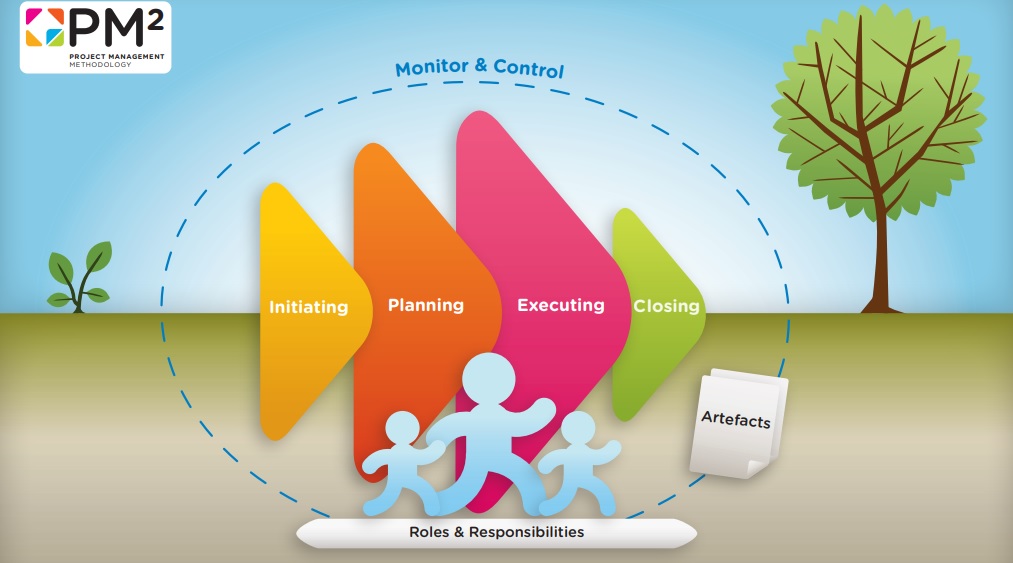 We are truly thankful to all those who have contributed to the Greek translation of the PM² Artefacts. The project leader was Prof. Sirakoulis Kleanthis, while Dr. Katsagounos Ilias and Dr. Evangelos Chrisochoidis did the Quality Review. The Greek translation team consisted of (in alphabetical order):

PM² utilizes and integrates successful practices from other methodologies without rejecting them. The ability you have to tailor and customize it according to your project’s needs, once you get acquainted with it.

Mr. Sirakoulis Kleanthis, the project leader, shared with us his views on PM² and his overall experience with the translation procedure.

When and where did you first hear about PM²?

Everything started in a summer workshop about project planning that we had organized as Business Administration Department. A colleague from the Organizing Committee recommended the participation of a Greek coming from Brussels who had taken part in the methodology development. As far as I know, it was the first presentation and complete discussion within a circle of both academics and practitioners in Greece, followed by the participation in the Open PM² Conference in Brussels in 2018. It continued immediately with the constitution of a volunteer team for the attribution of the Overview in Greek. 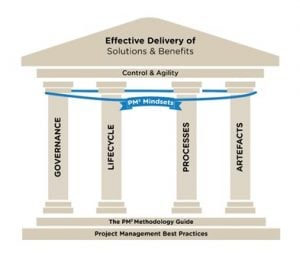 What do you like about PM² and why do you think it is important to have it translated into your language?

The fact that it utilizes and integrates successful practices from other methodologies without rejecting them. The ability you have to tailor and customize it according to your project’s needs, once you get acquainted with it. Because if you attempt to implement it regardless of the nature of the project and the potential of the organization, there is the risk of creating more bureaucracy than what is required.

In Greece, especially after its integration in the European Union in 1981 until today, a period of time of about 40 years, thousands of tangible and intangible projects have been developed, mainly with the co-funding of EE, through cohesion programs and not only, in almost every financial field. It is estimated that the cost of these projects supersedes 200 billion euro. Therefore, with a view to the future, we are committed, to improve the projects’ efficiency for society since the resources are limited. Considering that PM² contributes to this direction I think that it would be necessary to have the methodology translated in Greek, too.

Also, the fact that PM² was developed during a period when IT projects were prevailing led it to incorporate many versions of agile methodologies. I assume that this will be useful in the post-digital era, as well, for which we should start preparing.

How difficult was it to find qualified volunteers for the translation?

Finding volunteers wasn’t the main problem. There were many available volunteers from the beginning, starting from undergraduate and postgraduate students in the University of Thessaly until, of course, the final constitution of the team that undertook the overall task. In my opinion, the most important difficulty was the richness of the Greek language and as a result the plentiful options we had at our disposal to attribute the terminology in Greek. Looking at the amount of working hours regarding this effort, it is noted that most of them were devoted to the determination of the terminology and the detailed quality control of the deliverables rather than the translation itself. It was and it remains a challenge for us, as the methodology evolves.

What do you think is the future of PM²?

The future of our societies, according to the recorded data so far, seems to follow a projectification tendency in a high degree. Based on this, the future of every Project Management methodology seems equally important. It would be really interesting to examine three issues in the future: how we will deal with the lack of Project Management culture, how we will achieve a more systematical recording of technical, social, and financial results of the projects and how we will improve education on Project Management. I estimate that the better these topics will be covered by PM², the more effective it will become. 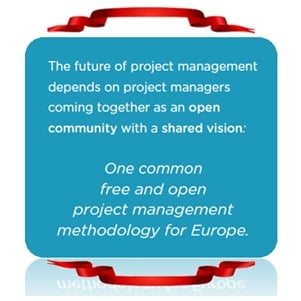